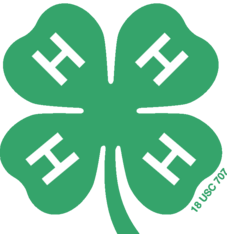 Will B. Otwell, newly elected President of Farm Institute, began organized corn growing contests for boys in Macoupin County, Illinois, in 1898. Frustrated by the lack of interest by farms in attending meetings (only one came), he made the decision to ignore parents and concentrate on farm young people. Writing to corn growers in Illinois, Iowa, and Indiana to secure the best, high-quality corn seed available, he then advertised locally for boys under the age of 19 to send in for a packet of seed corn. The boys were to raise the corn and then exhibit a sample for possible prizes at the second Farm Institute that fall. Some 500 boys sent in for the seed and the exhibits were a success. Some 500 people attended the Institute to see the boys' exhibits. The prizes offered by Otwell were a one dollar premium for the largest yield of corn.  Read More . . .