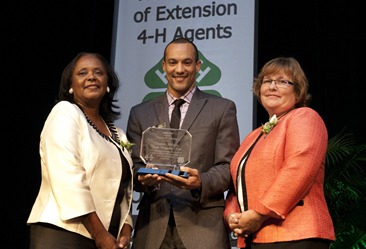 The Dahlgren 4-H LEGO Engineers fielded two teams at the 2012 Senior Solutions Regional Competition in November.  The Dahlgren Robotic Specialist Team took 1st place in robot design for the competition and the LEGO Engineers of Dahlgren team took 2nd place overall, earning them a slot at the FIRST LEGO League Virginia/DC State Championships at James Madison University.  There, the team earned a perfect score on the robot challenge table. 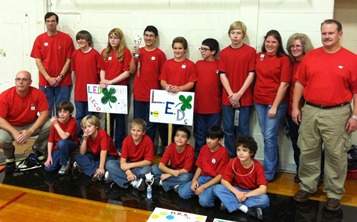 As a result of their work with AYV digital media projects, Hermon Maclin, 4-H Extension Agent for Prince George County and two of the Prince George 4-H Military Club members were selected to attend AYV Summit 2013. Only 113 people out of 37,000 were selected to receive an all-expenses-paid trip to this event. 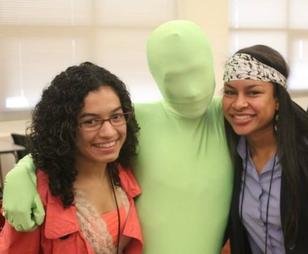 The AYV Summit was a week-long gathering of young people and educators from around the world to celebrate the creativity and promise of the next generation. Young people from twenty-three countries brought their creative thinking and boundless imagination to make media about issues important to them.